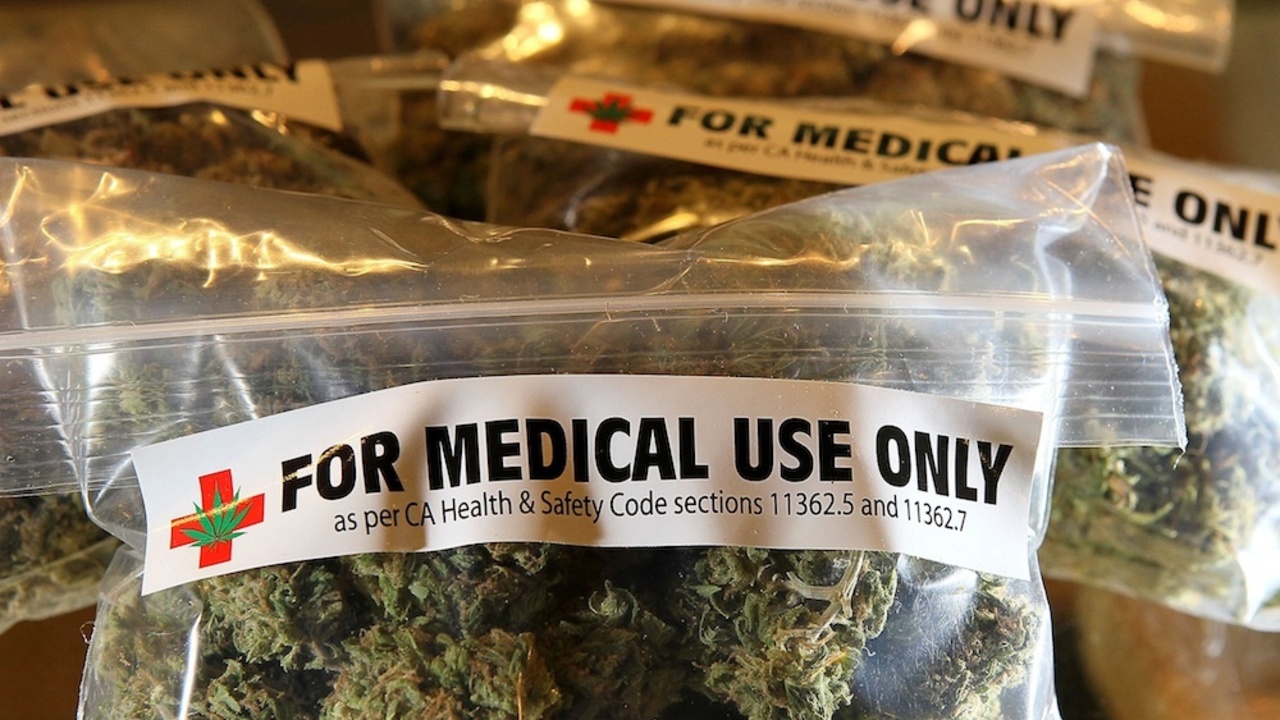 For one South African mother, dagga was an illegal drug to warn her son about when he became a teenager: today, she uses it to treat his rare medical condition.

Now the ban on using the drug is being challenged in the High Court, raising the possibility that it could effectively be decriminalised.

“When I first heard of medical marijuana, I thought they were smoking it because they wanted to get high,” said Susanne, who asked for her real name to be withheld.

“Then I had a kid who could actually benefit from it.”

She remembers the impact that cannabis oil appeared to have on her seven-year-old son, who suffers from Costello syndrome which causes delayed physical and mental development.

“A month after he first started taking it we had a family function and they were gobsmacked,” she told AFP.

“For the first time he played on his own and didn’t need his mummy,” she said, explaining he was prone to restlessness and joint pain as a result of the condition.

Susanne was persuaded to try the oil by Gerd Bader, a South African marijuana advocate, who manufactures concentrated cannabis oil to treat his own multiple sclerosis.

Bader and Susanne are among a growing number of South Africans calling for dagga to be legalised for medical purposes.

At the moment, possessing, growing or using marijuana — even in small quantities — can lead to jail time, a fine and a criminal record.

READ MORE: Why the state needs to lose its fight against marijuana policy reform

However a court in the Western Cape ruled in March that a ban on dagga use by adults at home was unconstitutional, effectively decriminalising it in the province.

Globally, the legal status of cannabis varies widely. In Portugal, for example, possession and use is largely decriminalised, while users in Saudi Arabia face the death penalty.

“People who are dying now cannot wait until parliament makes a decision in two years—nobody has two years to wait,” he said.

“I’m branded a criminal (by society) for illegally helping people when doctors have given up on them.

“I wish we could come together and show them our expertise.”

“It could be a major revenue source for the taxman. Free the weed, give it to the people.

“We’ll have an industry like we’ve never had before. It’s like the oil in Arabia—an industry with no overheads, imagine,” he said.

Bader, who uses a wheelchair, claims to have benefited enormously from medical marijuana, chiefly as pain relief.

“I was dying with my condition but it’s brought my life back,” he said.

Not universally beneficial
The Medical Research Council of South Africa has already launched trials to help guarantee quality, consistency and standards, according to local media.

But Shaun Shelly, a drug policy researcher at the University of Pretoria, warned that medicinal marijuana would not benefit everyone.

“We’ve kind of swung the pendulum (so) everybody thinks that cannabis use for everybody is perfectly safe and is going to have no problems — and that’s not true,” he told AFP.

“For some people who have got propensity to psychotic disorders, using high-THC (the psychoactive component of marijuana) dagga is not good.

“We need to realise that marijuana can be useful to some people and poison to others.”

Mayo Clinic doctor J. Michael Bostwick argued in a 2012 paper that “marijuana use lacks the scientific legitimacy” of thorough trials.

“It has become an option of last resort for those for whom available pharmaceuticals have proven ineffective,” added the psychiatrist at the US-based world-renowned hospital.

Breakthrough court case?
Susanne’s son is one of those for whom mainstream medicines have fallen short.

As well as helping to calm him, the cannabis oil eases the pain that he experiences in his unusually flexible joints, a typical symptom of Costello.

She said that, though she had not encountered any legal problems, attention from the authorities remains “a concern”.

Susanne, from Johannesburg, spoke to AFP as the High Court case got under way that users hope will change the legal status of dagga.

Myrtle Clarke and Julian Stobbs — dubbed “the dagga couple” —were arrested in August 2010 for possession and launched the challenge to the constitutionality of the ban in the High Court in Pretoria.

Susanne hopes the case will be a step towards full legalisation and medical testing.

“I’m suggesting that with this trial happening that we’ll make some headway,” she said, as her son played with a video camera and talked excitedly about a planned trip abroad.

“It is important medical marijuana is made mainstream so that tests can be conducted—and for that it needs to be legalised.

“Because of the marijuana oil, I’ve got a new child.”