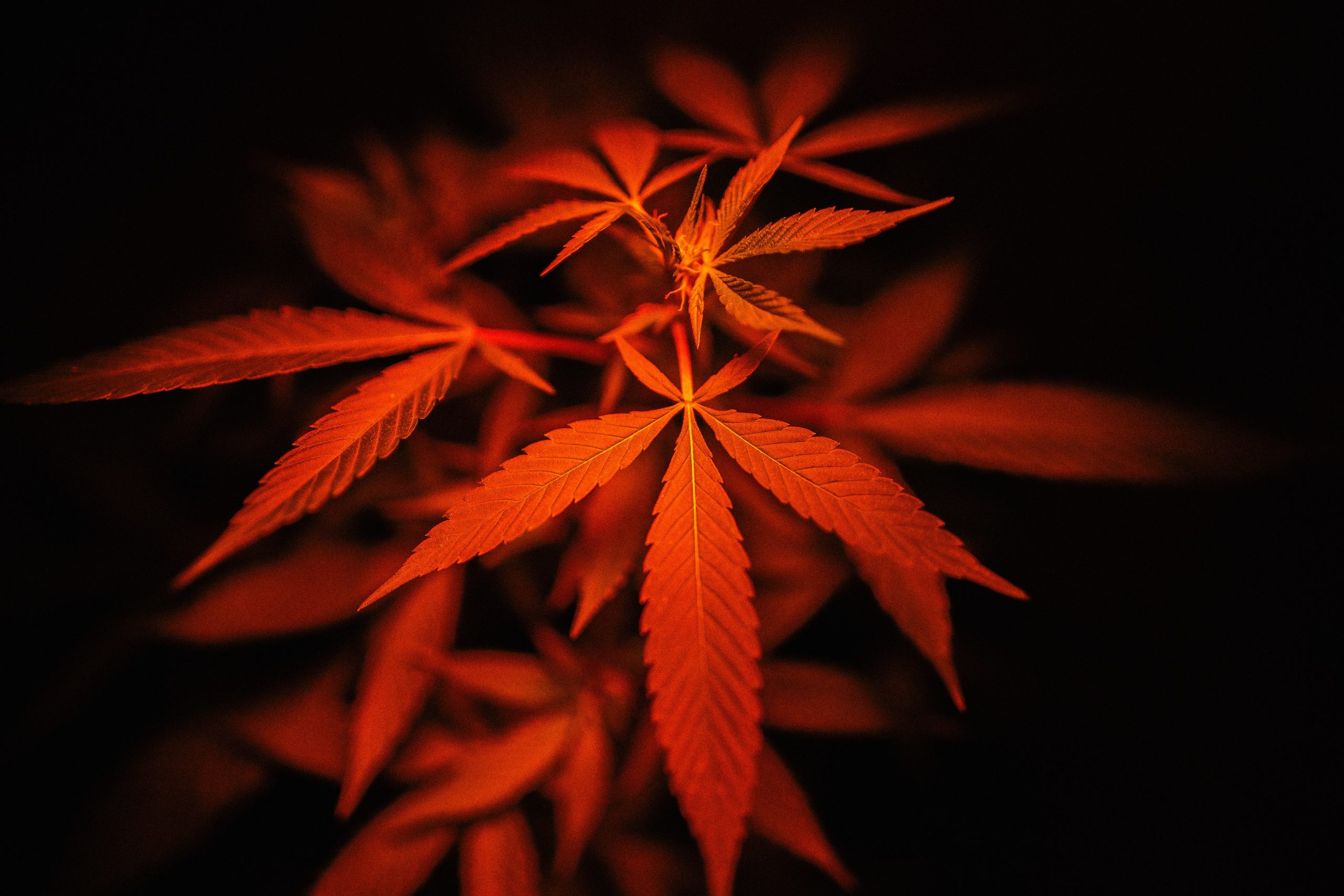 Let’s look behind the curtain

We all know that cannabis is a drug with amazing medical potential and little to no side effects, and no possibility of overdose. Yet it is illegal all over the world, while alcohol a more destructive substance is legal. Lets touch on the history of its illegality in the US, who set the trend.

In the 1900s Mexican people were flooding into America bringing along with them their use of “marihuana”. Americans were very used to cannabis as it was used in a large amount of their medicines. Despite this the government spread false claims about the Mexican people and their cannabis use, in order to build fear about these new citizens.

The same is true in South Africa. Where cannabis was widely used and grown by the Cape settlers, Indian workers, as well as many of the indigenous people. Laws were slowly passed to once again have an excuse to discriminate against certain races.

The illegality of marijuana has no scientific backing behind it, and instead was used to spread hate and misinformation. The legalization of cannabis is logical and undeniable.