Sceletium has been used as a natural supplement in: 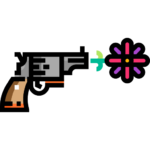 8 in stock (can be backordered)

MSA sells a 100% pure Sceletium harvested in its indigenous landscape this world renowned herb is available from us to your door. Smoke it or brew it up in a tea for instant results.

WHAT IS KANNA (SCELETIUM) USED FOR?

Sceletium tortuosum has been used by the Hottentots of Southern Africa for hundreds of years as a mood enhancer and relaxant. The earliest written records of the use of the plant date back to 1662 and the plant was first illustrated in 1685. Sceletium was an item used for barter in the time of Jan van Riebeeck, and there is documentation of trade from the Castle of Good Hope in Cape Town, South Africa. The traditionally prepared dried Sceletium was often chewed as a quid, and the saliva swallowed, but it has also been made into teas and tinctures. Sceletium used to be inhaled as a snuff, or smoked, usually with the addition of other herbs.

Sceletium elevates mood and decreases anxiety, stress and tension. It is used to treat depression and is excellent for rehabilitating drug addictions as it is not addictive itself. In intoxicating doses it can cause euphoria, initially with stimulation and later with sedation. It has also been used as an appetite suppressant by shepherds walking long distances in arid areas.
Long-term use in the local context followed by abstinence has not been reported to result in a withdrawal state. The plant is not hallucinogenic, and no severe adverse effects have been documented.
Sceletium tortuosum was used in rural areas in very small doses as a treatment for colic in infants, added to a teaspoon of breast milk, and this use still survives in some local communities.

The active constituents of Sceletium tortuosum are alkaloids, including mesembrine, mesembrenone, mesembrenol and tortuosamine. Mesembrine a major alkaloid present in Sceletium tortuosum has been demonstrated in unpublished laboratory studies to be a very potent serotoni uptake inhibitor. This receptor-specific activity, and receptor activities also found on nicotinic, dopamine and non-adrenaline sites certainly validate the traditional mood-elevating uses, and suggest additional therapeutic and wellness potentials.

CLINICAL AND SUPPLEMENT USE

Tablets and capsules of Sceletium are being used successfully by a number of psychiatrists, psychologists and doctors with excellent results for anxiety states and mild to moderate depression; and they can also be used by the lay public as supplements to elevate mood and for stress and tension. In addition to Sceletium can commonly be used for the stress and mental fatigue of modern industrial living.

HOW TO USE, DOSAGE & SIDE EFFECTS

Sceletium can be used in a plethora of ways, from encapsulated doses to teas and smoked.

When smoking people generally start with around 100mg up to around 200mg. When making tea the amounts are the same. The tea will often be sweetened by honey.

Do not exceed more than 200mg per day.

If you would like to read more about Sceletium / Kanna please have a look at the links below.

Other sources on Sceletium: 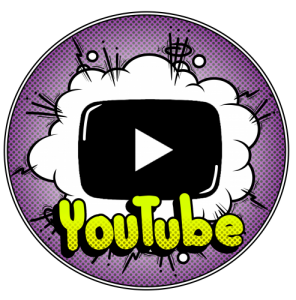 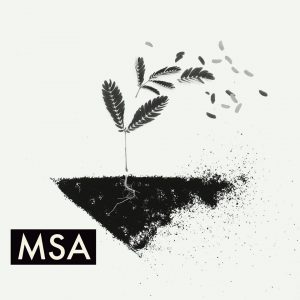 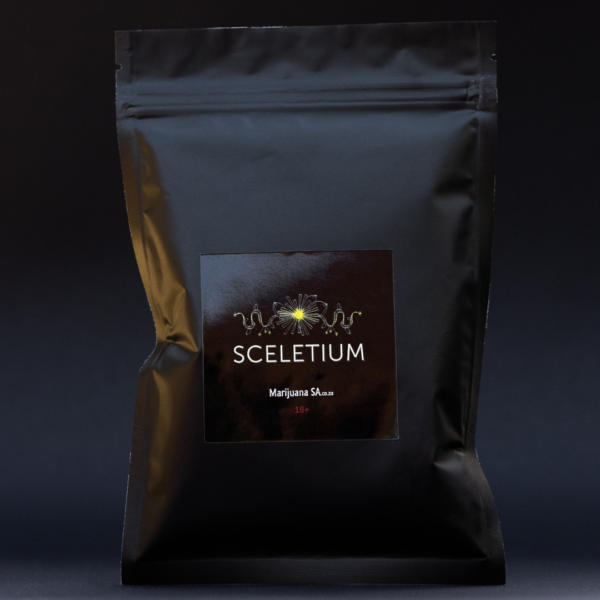