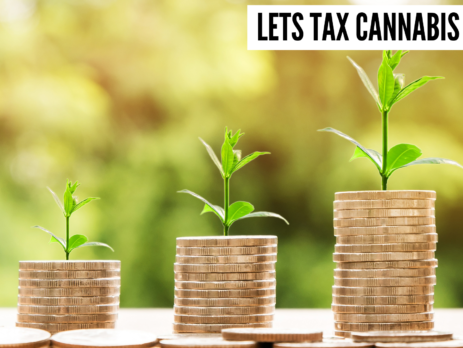 It seems so reasonable

2.5 Billion rand in monthly excise duty rates each month. A total of 75 Billion rand in tax revenue each year. This is the tax that Alcohol generates for the South African Revenue service every year. It is nothing short of a gold mine. While the in industry employs around 1 million South African people. The alcohol industry alone contributes 174 Billion Rand to the South African economy. The most logical and acceptable argument for the government legislating a legal recreation market for cannabis in South Africa is tax. Let’s encourage the government to tax dagga like they tax a Black Label.

What is the plan

Lets set up legislated recreation projects in agriculture. The industry could easily create a focus on local community upliftment. It would only be logical to adopt the communities that already grow cannabis for a living. Which are already funding an untaxed illegal market. Not to mention an acceptance of large scale cannabis farms. In doing so South Africa could be producing enough product for a legal market within a couple of months. Set up heavily regulated dispensaries to handle the flow of product from the producer to the consumer. Make it a requirements for South Africans to be over the age of 18 to purchase marijuana. Then slap a sentence of prison time for those who sell to minors.

Thanks for coming to my Ted-talk

Now what do we have. We have dozens of farms, and hundreds of dispensaries that can all be taxed. Then slap a sin tax of 20% on the sale of every gram of Weed through the dispensaries. South Africa is running out of options. The nations has a stagnating economy, a wealth of social issues and a fragile road in ahead of them in a post-covid world. Why not unleash the abilities of Cannabis to create growth, tax and employment.