The Phytocannabinoid group of compounds in Cannabis. 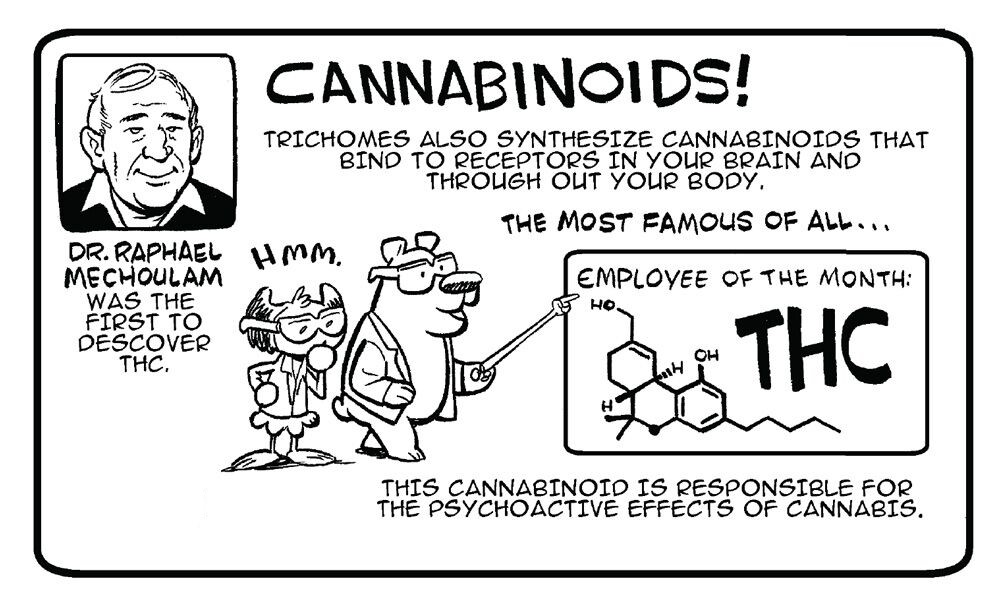 The Phytocannabinoid group of compounds in Cannabis.

The reason to group phytocannabinoids

Despite most people assigning the psychoactive capabilities of weed solely to ∆9-THC, various researchers have noted how the high from cannabis extracts is a combination of the cannabinoids, terpenoids, flavonoids and other compounds. It has been stated that effects from cannabis extracts are “two to four times greater than that expected from their THC content” (alone) (Carlini, Karniol, Renault, & Schuster, 1974).

There are so many compounds in cannabis, with some researchers listing over 420 compounds (Turner, Ellsohly, & Boeren, 1980) and others, another 200 compounds in the smoke alone (Sparacino, Charles, Hyldburg, & Hughes, 1990) and hence it is very helpful to group the compounds together. One group of compounds found in cannabis that will be touched on today is the cannabinoid group.

Knowing the compounds, their structure (for polarity and what solvent to use) and their boiling points (what temperature to boil off the solvent without also boiling off the compounds) can help anyone who is interested in extracting cannabinoids or just interested for interest’s sake!

Table 1: Main phytocannabinoids present in cannabis (based off McPartland & Russo, 2012).

The reason why one feels so much higher from edibles compared to smoking is because you are. When THC is taken orally, it metabolizes in the small intestine into 11-hydroxy THC, a metabolite that is more psychoactive than actual ∆-9 THC (Browne & Weissman, 1981). Clearly scientists even back in the day have stated that “smoking cannabis is a satisfactory expedient in combating fatigue, headache and exhaustion, whereas the oral ingestion of cannabis results chiefly in a narcotic effect which may cause serious alarm” (McPartland & Russo, 2012).

April 5, 2020 By Sir_Queezy in the Breezy Interesting Reads compounds, Phytocannabinoid 0 Comments Like: 0